About Dementia and Alzheimer’s Disease 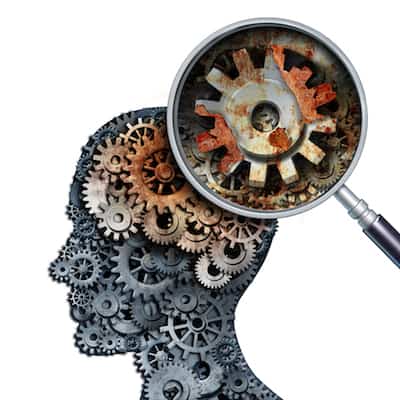 Dementia is not actually a disease. Instead, it is a term used to describe a wider set of symptoms that negatively impact memory and problem solving capabilities to a degree that they interfere with daily life. Common symptoms of dementia include difficulty remembering recently learned information, difficulty communicating or “finding the right words,” difficulty problem solving, getting lost in familiar locations and confusion or disorientation.

While scientists still do not fully understand exactly why dementia occurs, they do know that a buildup of proteins in the brain called “plaques” and “tangles” are responsible for blocking communication between nerve cells. This breakdown in communication within the brain contributes to the symptoms of Alzheimer’s disease. Alzheimer’s disease is progressive, meaning it gets worse over time. As of now, there is no cure for Alzheimer’s; however, there are treatment options available to help slow its progression. 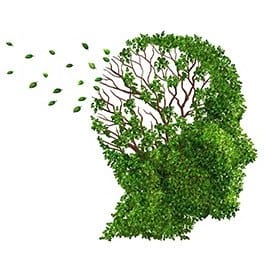 There has been a growing body of research studying the connection between hearing loss and dementia. The studies have all shown similar results: having a hearing loss increases one’s risk for developing dementia. One of the most well-known studies comes from Johns Hopkins University in 2011. This research concluded that participants with mild hearing loss were twice as likely to have developed dementia over the course of the study as their peers with normal hearing (source: Jama Network). For those with severe hearing loss, the risk increased to five times that of peers with normal hearing. A follow up study by the same researchers in 2014 found that those with hearing loss also experienced a faster rate of brain atrophy and dementia development than their peers without hearing loss (source: Johns Hopkins Medicine).

There are two schools of thought regarding why the correlation between hearing loss and dementia may exist. One theory explores the idea of limited resources. If the brain must exert an increased amount of energy in order to hear, less resources are then available for other tasks like memory and problem solving. The other theory considers the importance of social relationships. Lack of social interaction and social isolation have long been known risk factors for dementia. With untreated hearing loss, people tend to isolate socially as conversations become harder and more frustrating to hold.

Decreasing the Risk of Developing Dementia

Getting a hearing assessment is one of the quickest ways to help reduce one’s risk for exacerbating dementia related to hearing loss. Exciting new research has found that using hearing aids can slow the rate of cognitive decline in older adults. A study conducted in France that followed almost 4,000 individuals for over 25 years found that adults with hearing loss who used hearing aids were at a much lower risk of developing dementia than their peers with untreated hearing loss.

On top of getting a comprehensive hearing exam and treating hearing loss with hearing aids if needed, there are other steps one can take to help reduce the risk of developing dementia. 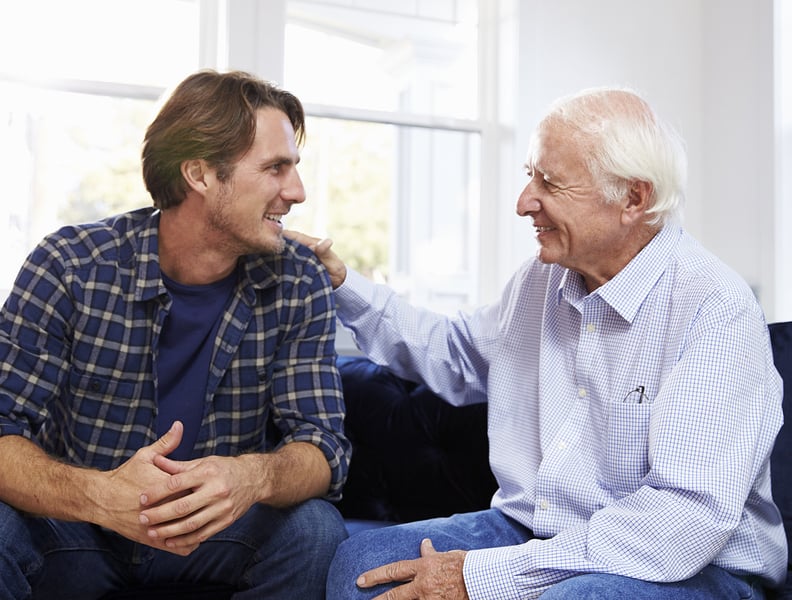 Schedule a hearing assessment with Vital Hearing!
Contact Us